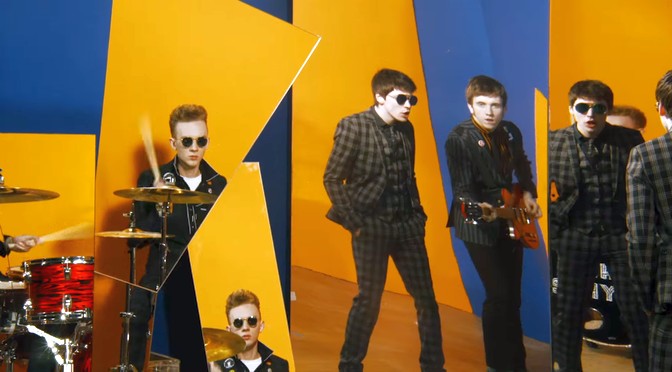 Video: The Strypes -- “Behind Closed Doors”

The Strypes - Behind Closed Doors

From Spitting Image, due June 16 on Virgin/EMI/UMG.

These Irish kids had a song called “What a Shame” back in 2013 that I really loved. It was a cautionary tale of a young band who got manipulated by their record company into making all kinds of bad decisions to try to sell more albums.

This new one is a little less garage rock and a little more power pop new wave. Still good though!

Here’s that song that originally turned me on to them.

The Strypes - What A Shame

And here’s another one from the upcoming album.