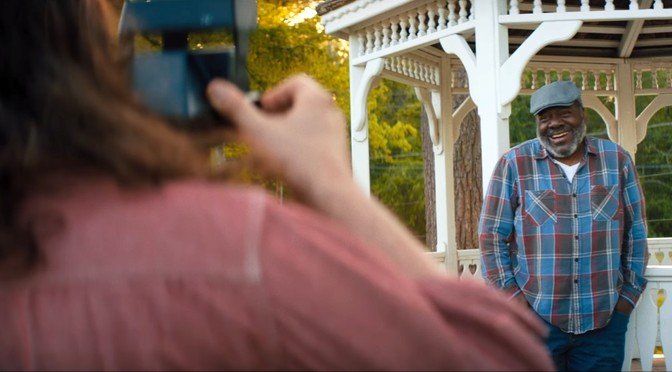 The War On Drugs - Holding On [Official Video]

From A Deeper Understanding, due August 25 on Atlantic.

So what happens when an indie band signs with a major label? They get to make a big budget video starring Deputy Commissioner Ervin Burrell from “The Wire.” It’s a song about how you can’t go home again (or can you?), and the video is well acted and perfectly directed and touching as hell. There’s hope and sadness and nostalgia and friendship and longing, which fits just right with the music.

When you talk about the past
What are we talking of?
Did I let go too fast?
Was I holding on too long?

It’s a great video and well worth however much money that Atlantic spent on it.