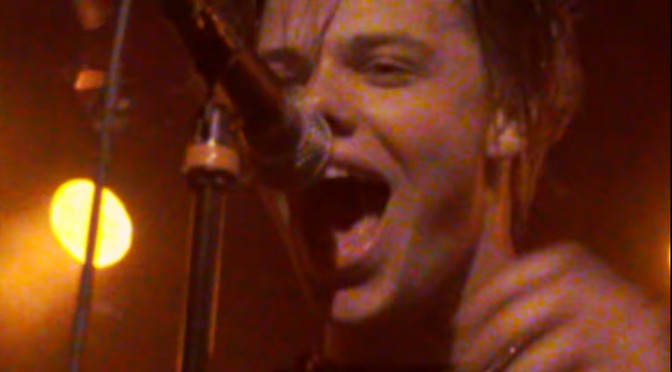 Video: YUNGBLUD -- “I Love You, Will You Marry Me”

YUNGBLUD - I Love You, Will You Marry Me

Single out now on Locomotion/Geffen.

I heard this on satellite radio this weekend and of course I found it irresistible. My first inclination, of course, judging solely on the spelling and stylization of the name YUNGBLUD was to change the channel before I even got the chance to hear it. We all have our implicit biases and this is (one of) mine.

Turns out the young blood is indeed a teenager named Dominic Harrison from Northern England (Doncaster in Yorkshire) and the NME has seen “the future” in him. If that’s the case then the future sounds an awful lot like the Arctic Monkeys. Which is fine. The Arctic Monkeys used to be a really fun band before they started taking themselves so seriously.