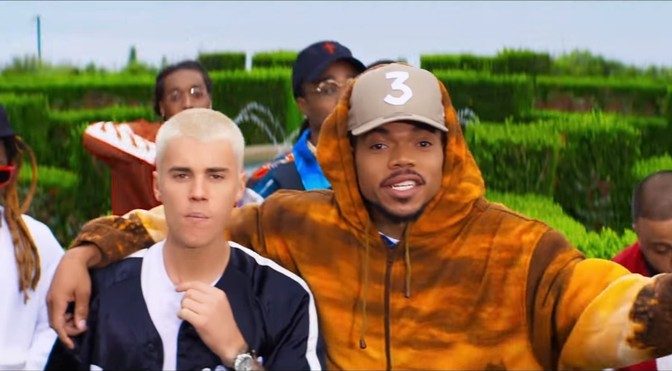 Okay I’ll admit when I started this “Number One Records” series I didn’t expect to be writing a new update every damn week. I mean, looking over the past couple years of number ones, there were only about a dozen per year. But this is the third week in a row with a brand new song at the top of the chart.

Whatever. Buy the ticket, take the ride.

I’ve never heard of DJ Khaled, but I like the idea that he wants to “celebrate life, success, and our blessings.” That’s a positive message, right? Khaled’s blessings apparently include half-naked ladies on horseback, product placement deals with Beats earbuds, and a roster of pals that include Justin Bieber and one of the guys from Migos. #blessed

No surprise, Chance’s verse is the best thing this song has going for it. Hip hop is weird in 2017. How can anybody take themselves seriously if they’re hanging out with Biebs? Maybe he’s a swell fellow. But I don’t know, man. I mean, honestly. Look at that hair. 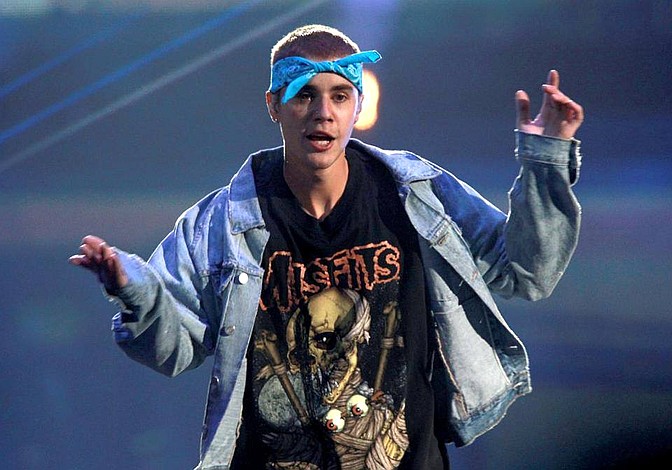