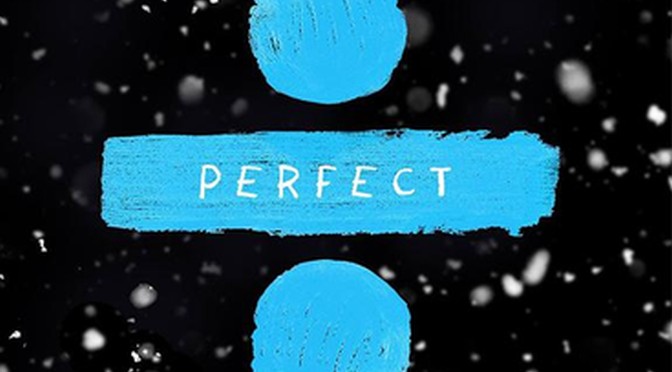 It’s a pleasant enough ditty. Pretty acoustic guitar with Sheeran’s doughy vocals coming through so earnestly. When Queen Bey comes in, you wonder what she’s doing hanging out with a wimp like that. But what can you do? It’s pretty. A silly love song. You’d think that people would have had enough of them, but apparently it isn’t so.

This is guaranteed to be played at countless weddings for the foreseeable future. And why not? It’s completely inoffensive and expresses a very nice, loving sentiment in a format designed to appeal to as many human beings as possible. As much as I want to hate Ed Sheeran’s saccharine corn, I can’t. You’d have to be a real grouch to come up with the energy to actively hate this.

For insightful commentary on why this song is No. 1, read Chris Molanphy’s column in Slate.