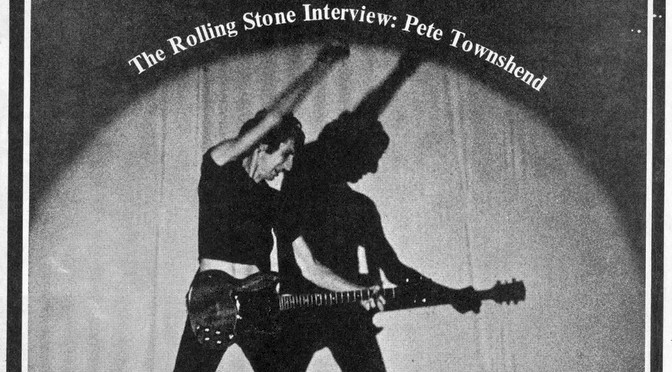 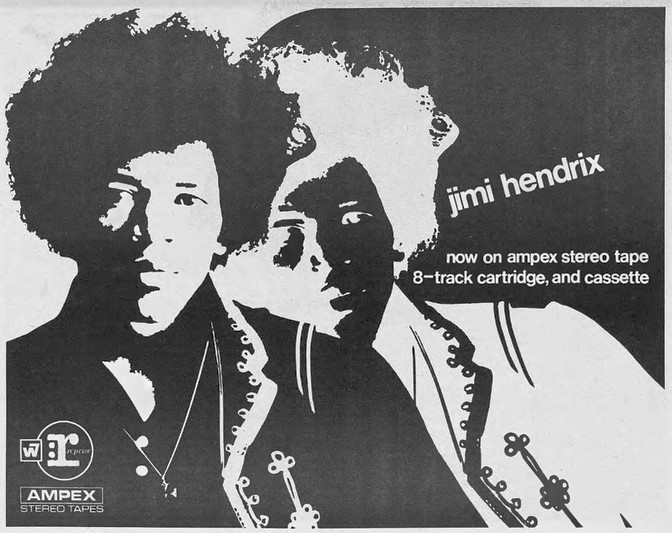 Full-page ads: Song of Innocence by David Axelrod on Capitol; Avenue Road by Kensington Market on Warner Bros; Arlo by Arlo Guthry on Reprise; Honkey Blues by Sir Douglas Quintet + 2 on Smash/Mercury; The Crazy World of Arthur Brown on Track; Cheap Thrills by Janis Joplin and Big Brother and the Holding Company on Columbia; Boogie with Canned Heat on Liberty; Smothers Comedy Brothers Hour by the Smothers Brothers on Mercury; In The Woodland Of Weir by the Little Boy Blues on Fontana; Limelight Records: The Electronics of Your Mind.

Reviews: West Side Soul by Magic Sam on Delmark (by Barry Gifford); Anthem of the Sun by the Grateful Dead on Warner Bros (by Jim Miller); Tape from California by Phil Ochs on A&M/David Ackles on Elektra/These Twenty-Three Days in September by David Blue on Reprise (by Arthur Schmidt); Waiting for the Sun by the Doors on Elektra (by Jim Miller); Eli and the Thirteenth Confession by Laura Nyro on Columbia (by Jon Landau); Truth by the Jeff Beck Group on Epic (by Al Kooper); Gary Burton Quartet in Concert on RCA Victor (by Jerrold Greenberg). 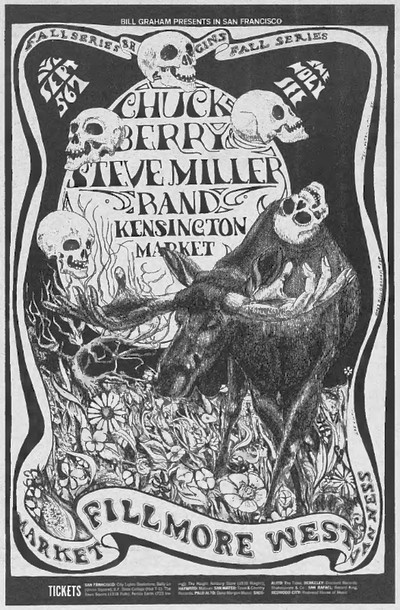