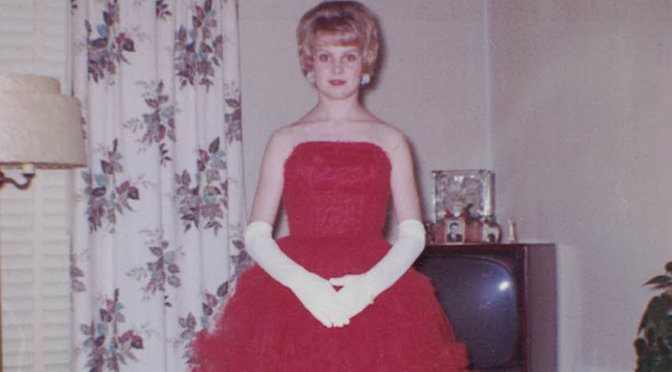 Single out now on Fat Possum.

Dear sister, my tears are for you
I know this life can be so cruel and unkind
But when you’re feeling weak,
Know your power is in your heart and your mind

This is a previously unreleased song, written after the election in 2016 and performed live since at least February of 2017, but not included on her most recent album, May Your Kindness Remain. It’s powerful.

“Back in November, only two days or so after the election, this song hit me like a brick at a Love’s Truck Stop. I pulled over, and wrote it in 10 minutes. That’s how some songs are delivered, fully formed, and you must write them when they come. For the first time in my womanhood, I felt powerless, because the man who was supposed to rule our country made some very shocking and hurtful comments about women. It reminded me of all the times I, or someone close to me, had been harassed, sexually abused, cat-called, or body shamed. The song is intended to empower, and to conquer our demons. It is a statement, not a plead or a question. We ARE more than bodies. We are strong, intelligent, capable humans, with our own opinions and thoughts. It’s a song that I desperately needed as a reminder, and a song that I hope serves as a reminder to women who feel powerless.” -- Courtney Marie Andrews

The video features old footage from home movies, and its effect is heartbreaking. To think that all of these smiling, innocent kids in these family videos will inevitably have their souls crushed by the cruel, cruel world is almost too much to bear.