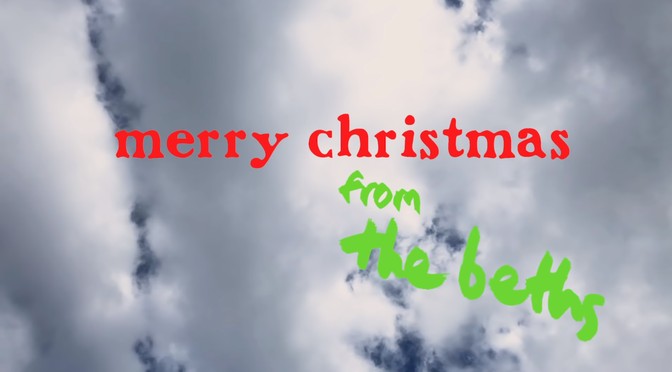 Video: The Beths -- “Have Yourself A Merry Little Christmas”