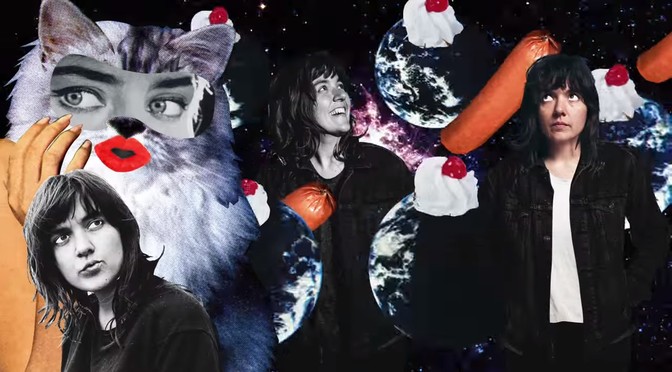 Animated by Lucy Dyson. From Tell Me How You Really Feel, out on May 18 on Milk, Marathon Artists and Mom+Pop.

Courtney Barnett is such a badass. In “Nameless, Faceless” she directly links dudes who troll on social media with the snowflakes who kill women for laughing at them.

Don’t you have anything better to do?
I wish that someone would hug you
Must be lonely
Being angry
Feeling over-looked.

It’s the same bruised ego bullshit, and men need to man up and be better human beings. I realize the first reaction is to get defensive when you get called out for bad behavior, but we’ve all gotta work on that. Let’s all try to be a lot cooler.