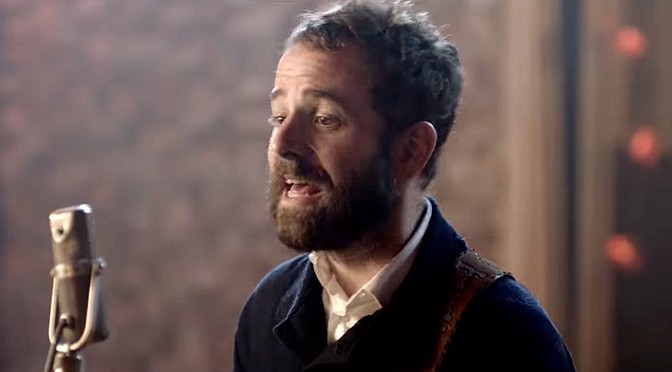 Video: Dawes -- “Living In The Future”

Directed by Grant James. From Passwords, due June 22 on HUB Records.

Dawes is back with their sixth studio album. If you include their two live albums, Dawes has released eight albums in nine years. Productive dudes.

They’ve been courting the jam band circuit for a while now even though their music isn’t particularly jammy. They still work well within the confines of normal pop song structure. Then again Taylor Goldsmith is notorious for making “guitar guy” faces while he solos, so maybe that’s why the jam scene embraces them.

After 2011’s Nothing Is Wrong, Dawes parted ways with ATO Records and have self-released their stuff on their own HUB Records ever since. It’s cool that they’ve figured out a way to continue making music for a living in the current environment. It’s gotta be tough for a band at this level to keep on keeping on.

I’m happy to hear that they reunited with producer Jonathan Wilson who recorded their first two (and two best) albums. Wilson said, “I wanted to record them live and capture that magic that you can only get recording a real fucking band, that lives together and breathes together as a unit. There aren’t too many of those left, but I think we captured it.” Right on.

From Passwords, due June 22 on HUB Records.