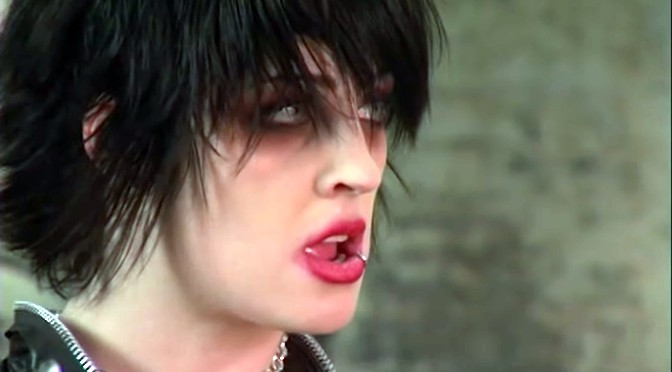 Video: The Distillers – “Man Vs Magnet”

It’s been 15 years since we last heard from the Distillers. But Brody Dalle has now resuscitated her band and why not? In the years since then she formed Spinnerette, released a solo album, married that douchebag from Queens of the Stone Age and had a few kids.

Dalle still looks like a cross between Fairuza Balk in The Craft and late 80s-era Joan Jett and she still sounds like she’d kick your ass if you crossed her. Beware!

On This Day: September 19