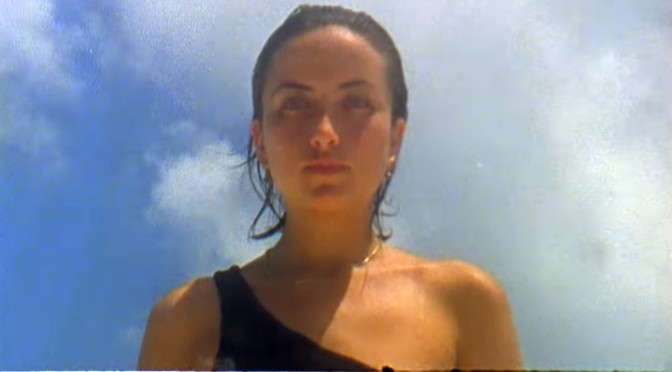 Another minimalist disco jam from the twisted funkbone of Ian Svenonius. The video features the subtle but enticing dance moves of Svenonius and collaborator/director Alexandra Cabral as they get down on the craggy shore of a tropical island…or maybe Big Sur.

Ian Svenonius says, “‘Bodysnatcher’ takes its name from the paranoid classic Invasion of the Body Snatchers, which cast communist influence as an outer space invasion. The body snatcher is a kind of mythic folk figure who represents the threat or the allure of total romantic or ideological takeover and surrender.”