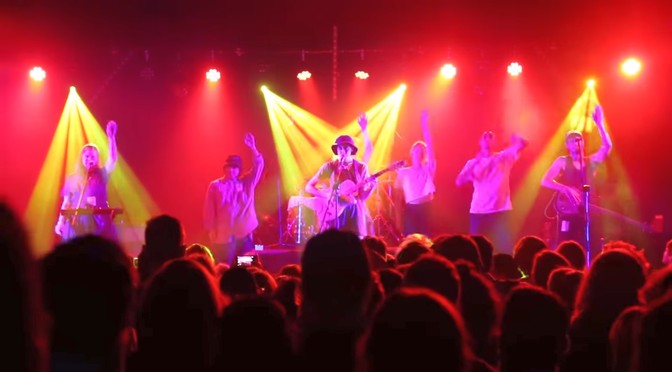 From Vessel, out March 30 on Sub Pop.

I’m an idiot. For several years I’ve ignored Frankie Cosmos because I got her mixed up with some other Frankie that I don’t care for. I never gave her music a chance because I was convinced I wasn’t into it. But I was totally wrong. This is exactly the kind of music I love. Unfussy vocals, frantic drumming, clever lyrics. It’s got that slacker style that masks how much work it really takes to do it yourself.