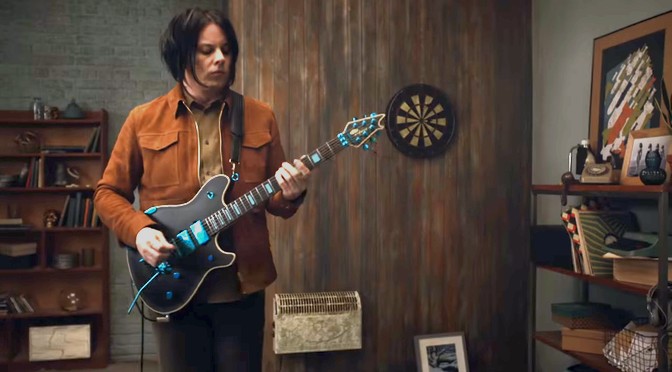 Video: Jack White -- What Is This? With Ben Blackwell Presented By Discogs

Jack White - What Is This? With Ben Blackwell Presented By Discogs