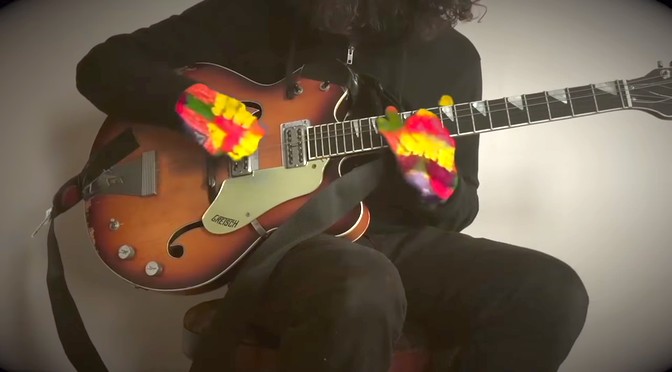 I recreated Johnny’s Sebadoh mix in Spotify because it’s 2018 and now you can hear it too.

Now normally I’d also recreate this in Apple Music, but unfortunately that service is missing Sebadoh III and Sentridoh’s Weed Forestin’ so I can’t. Boo. And this, my friends, is why you should never get rid of your physical media. Streaming services yank content all the time. They don’t care about you or your playlists. Depend on them at your own peril.