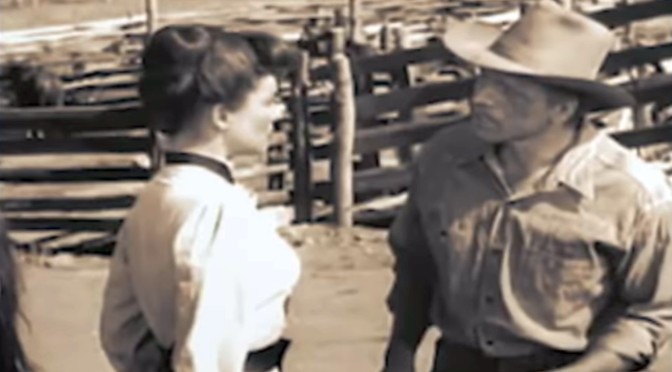 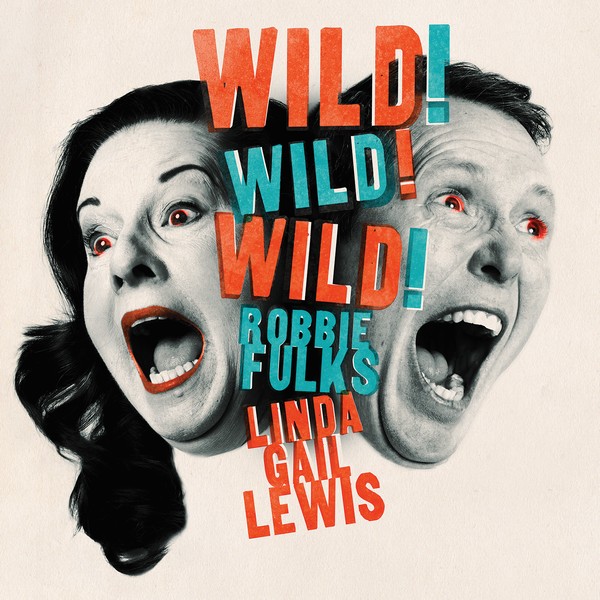 If you can’t get enough and want even more Robbie Fulks, he just released his 53-song Revenge of the Doberman collection on Bandcamp. On his blog Fulks gives some background:

I was planning to present some context about the package since it may appear an unusual product (not so unusual if you recall its 50-song precursor, 50-vc. Doberman, back around the turn of the decade) — and when I saw the phrase “leftovers” appear in a Facebook comment, I thought I’d better hurry. These are not leftovers! Good grief. The big majority are songs I wrote between June 2014 and February 2018, then recorded, and that’s the sum of it, wrote and recorded. In that time span, I recorded three other albums and released one, Upland Stories. Four songs from the Upland sessions, the four that seemed least suited to the mood of that record, are included; a couple I wrote for the Linda Gail Lewis collab that’s out in 2 weeks are also included in earlier, variant arrangements and with different players. There are a half-dozen I wrote for Mark Roberts’s play The Last Night of the Jabez Opry — these are in the vein of hard country music circa 1978. There’s one from my scuttled James Agee thing and one from my also-scuttled Flannery O’Connor thing, and though these all have a theatrical provenance they can be enjoyed without any particular explanation. There are a couple covers, which reflect my love for Stan Kenton among others. (I’m always having to explain how I love Stan Kenton, among others.)

The other 33 or 34 songs are plain old songs, songs I tried my best to shepherd with care from spark-conception to sculpted track, and if you like my thing generally then I think you’ll surely like these songs. If you wonder how they compare to a normal release of mine in terms of sound, performance, and composition quality, my guess is that they compare well. I didn’t cut any notable corners production-wise. Most of the tracks come from Kingsize in Chicago and were engineered by John Abbey, and it and he are real good. I didn’t fly in players expressly for these Kingsize sessions, but I did much more remixing than usual…anyway, in terms of per-song expense, it’s really neck-and-neck with a release with a physical format and an outside label and a publicist…so there!

But read the whole thing, because, as I said, dude is funny.