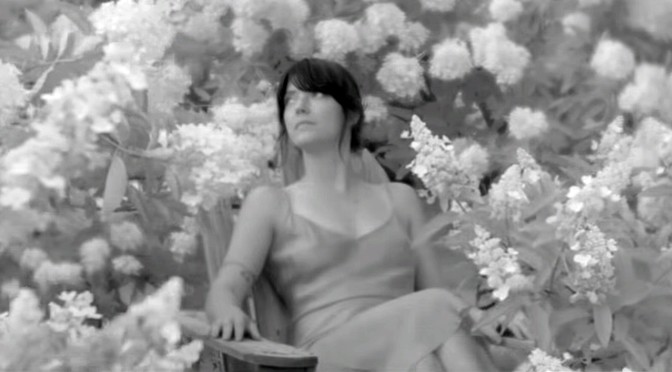 From This Time, out now on Harvest/UMG.