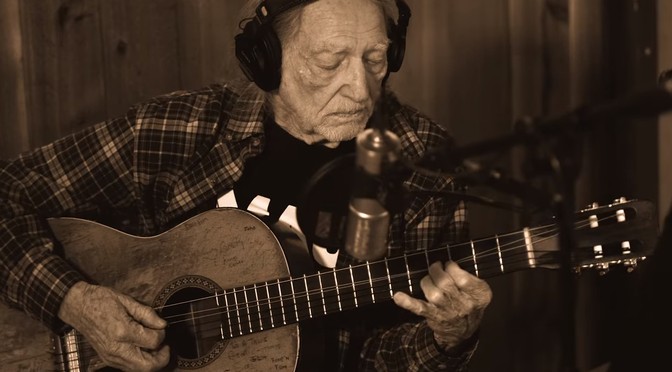 From Last Man Standing, out April 27 on Sony Legacy.

Willie’s getting old, man! He somehow seemed to stay looking about 40 years old from 1979 to some time in the early 2000s, but dang. Those years have caught up to him. For the record he’s almost 85 and he’s doing a whole lot better than Kirk Douglas. But the grim reaper is knocking on Willie’s door and he knows it.

Let him know you appreciate him while you’ve still got time. As I said after I read his biography by Joe Nick Patoski, Willie is as close to the Buddha as this country is every going to produce.