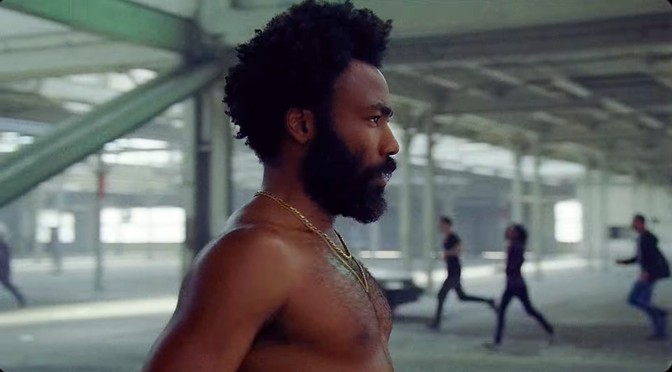 Video: Childish Gambino -- “This Is America”

Video: Childish Gambino -- “This Is America” (Live on SNL)

One thought on “Number One Records: This Is America”