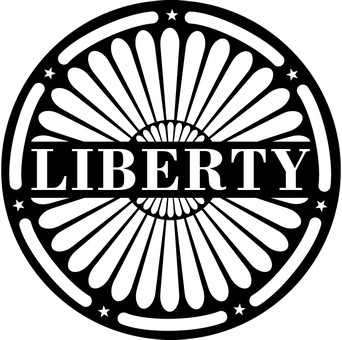 Things get a little more interesting. Last week Liberty Media, which purchased $660-million in iHeartDebt prior to the bankruptcy filing—which basically means that Liberty Media owns a piece of the proverbial action, although that’s such a 20th-century phrase—had offered iHeart $1.16-billion for a 40 percent share of the company.

But then Liberty withdrew the offer because it, evidentially, didn’t find a sufficiently compelling balance sheet and outlook for the company. Perhaps it didn’t see the 129 million social followers.

You may not be familiar with Liberty Media. It owns the Atlanta Braves baseball team. It owns Formula 1 racing—yes, it owns the whole series.

So there is a situation where iHeart, the company that has all of that radio digitization and whatnot, is being looked at by a company with the only satellite radio company in the game. Let’s face it, when people are talking about billions of dollars, there are only a few companies with that kind of money to spend, so it wouldn’t be exactly a huge surprise were Liberty, somewhere down the road, to get a hefty chunk of iHeart.

So why is any of this of any interest to anybody who isn’t a day trader or something?

Because it just goes to show that the conglomeratization of the channels of communication are leading to an even greater homogenization of music.

Good luck to all musicians who are trying to create their own sound because it seems that the only music that matters has more to do with Wall Street than the Brill Building.

One thought on “The Music of Money”