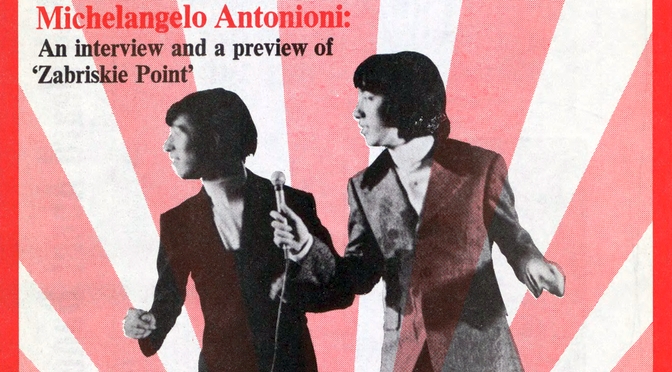 Columns: Perspectives by Ralph J. Gleason (“Songs Would Do More than Books”); Visuals by Thomas Albright (“Zap Snatch & Crumb”); Books by Steve Russell (on The World of Rock by John Gabree, The Beatles Book by Edward E. Davis, and Rock and Other Four Letter Words by J. Merks). 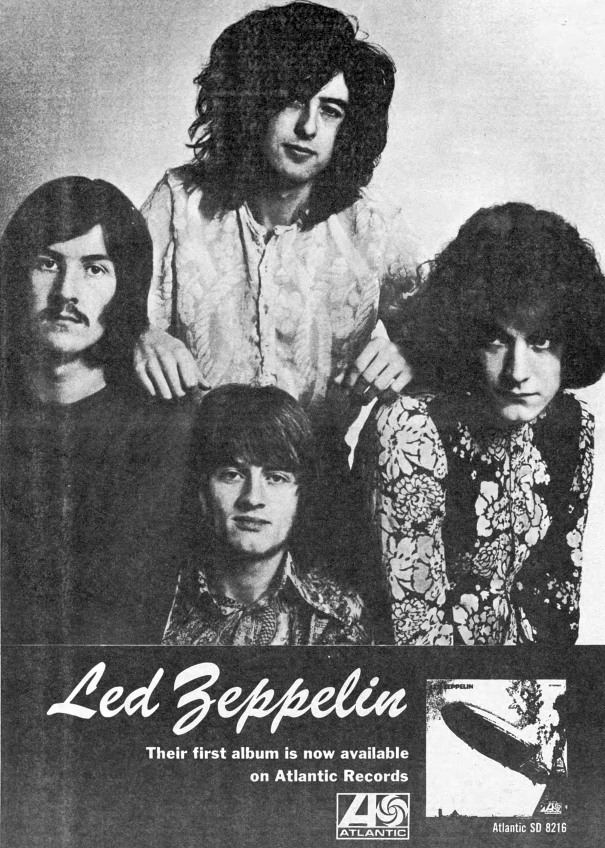 More ads: The Live Adventures of Mike Bloomfield and Al Kooper on Columbia; Limelight Records; Smooth Ball by T.I.M.E. on Liberty; Rolling Stone Book (a bound volume of the first 15 issues for $9); Terry Riley in C on Columbia; Come On, React by the Fireballs on Atco; The Roots Of America’s Music on Arhoolie; Autumn by Don Ellis on Columbia; Wings of Man by Danny McCulloch on Capitol.

Poetry: “2 by Saroyan” by Aram Saroyan.