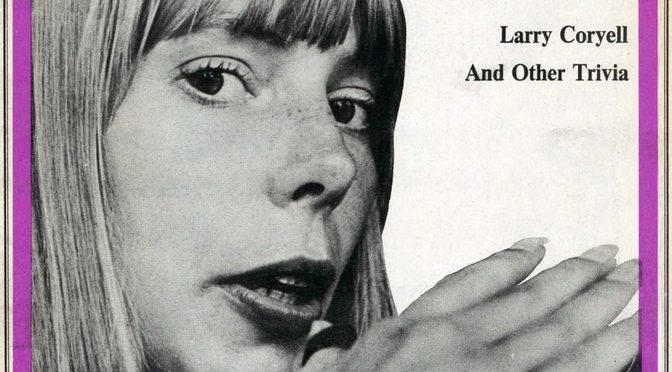 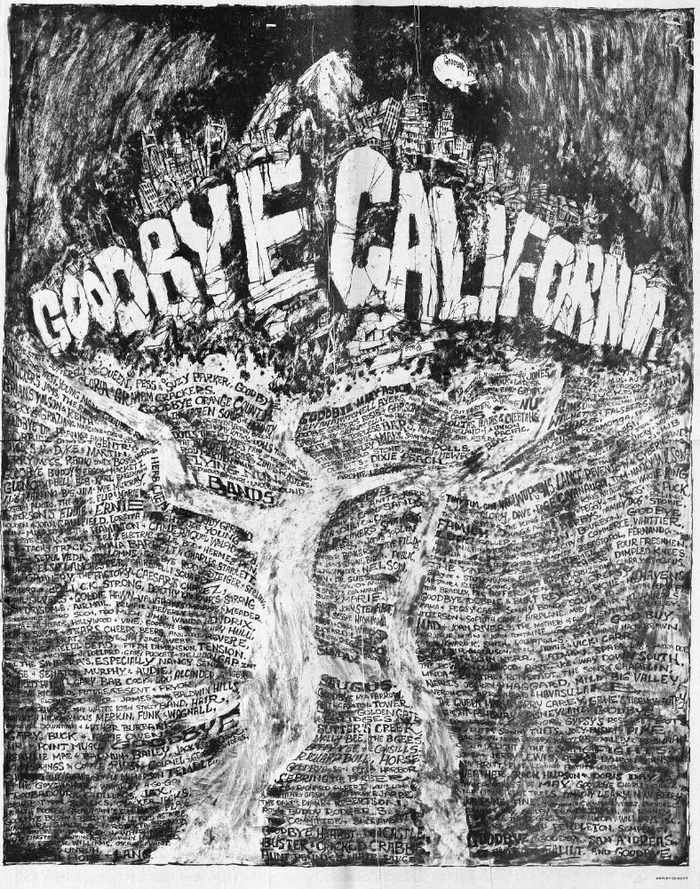 More ads: Rolling Stone Book – Volume 2; The Illinois Speed Press on Columbia; Songs from a Room by Leonard Cohen on Columbia; Loosen Up Naturally by the Sons of Champlin on Capitol; Man on Columbia; Terry Reid and Kak on Epic; Aorta on Columbia; Imperial Digs Underground; The Electric Circus; Eldridge Cleaver on Random House. 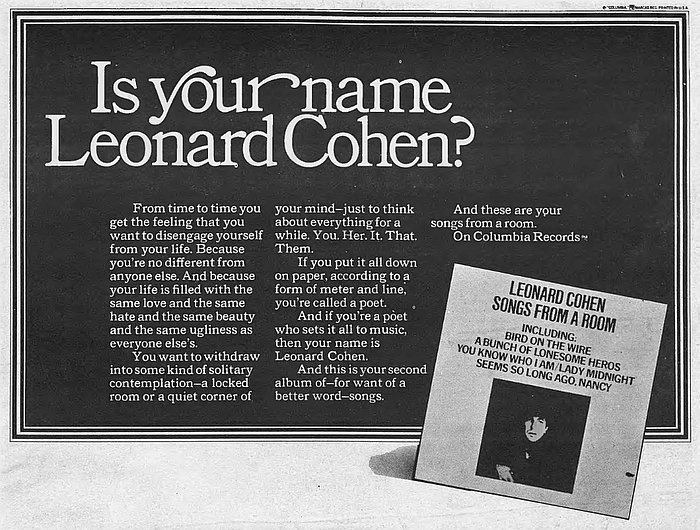