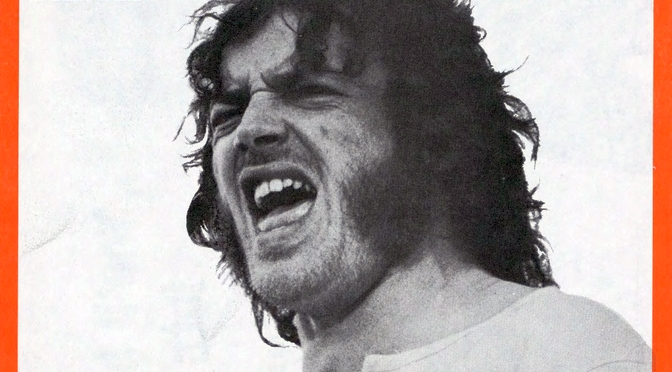 This issue is back down to 32 pages after several issues features 40 pages. Wonder what happened?

It also contains three separate reviews of Blind Faith’s debut (“the reincarnation of Cream and Traffic”), plus a full-page profile of the band. Must’ve been a big deal. 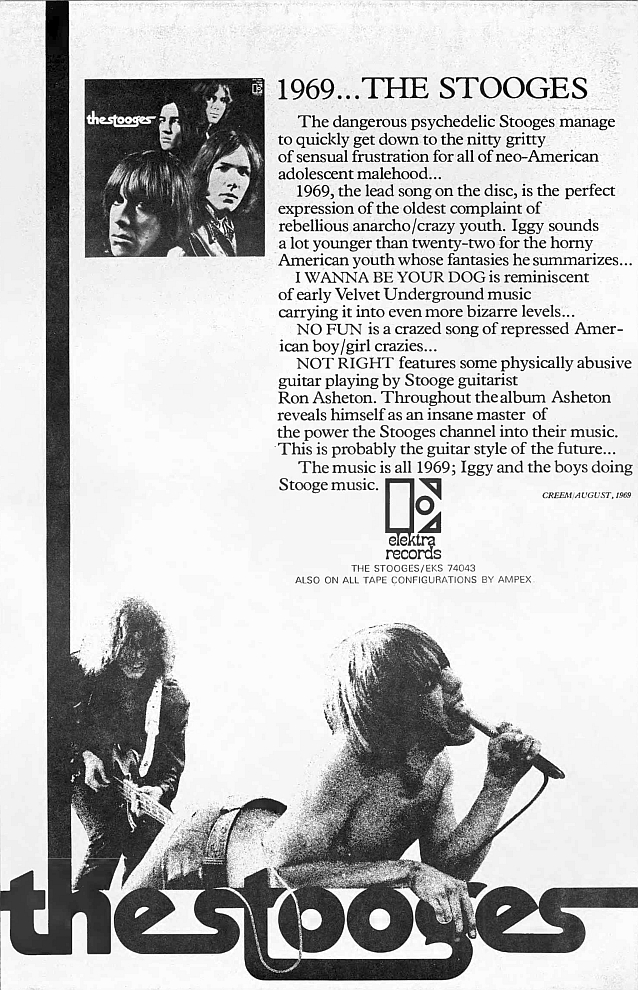 Full-page ads: The Stooges on Elektra; Mobius on Capitol; The Light Side: The Dark Side by Dick Gregory on Poppy (two-page spread);

More ads: Appaloosa on Columbia; Tons of Sobs by Free on A&M; All the Friendly Colours by Hedge and Donna on Capitol; “Something in the Air” by Thunderclap Newman on Track; Medium by the Mandrake Memorial on Poppy; Savage Rose on Polydor; The Street Giveth and the Street Taketh Away by Cat Mother and the All Night Newsboys on Polydor; The Don Ellis Band Goes Underground on Columbia; The Belle of Avenue A by the Fugs on Reprise; Paradise Bar And Grill by Mad River on Capitol; The Texas International Pop Festival; Jimmy Rabbitt on on KRLA; Rolling Stone Book – Volume II; Yusef Lateef’s Detroit on Atlantic; Sweet Linda Divine on Columbia; Fiends and Angels by Martha Velez on Sire;

Poetry: “2 Things We’d Better Watch Out For” by David Gancher; “Freezing on Tower Pier” by Peter Rees; “Women When They Put Their Clothes On in the Morning” by Richard Brautigan. 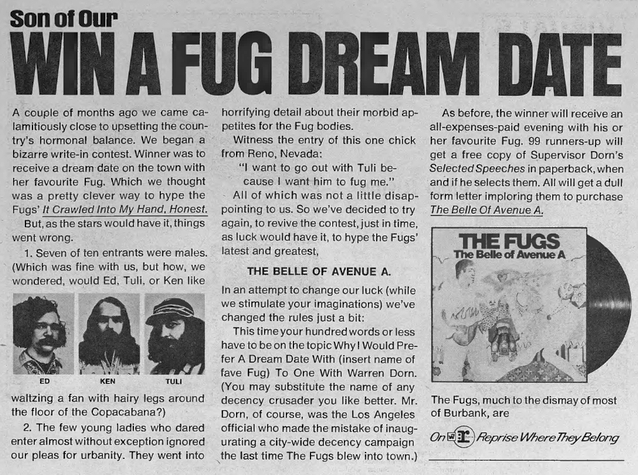