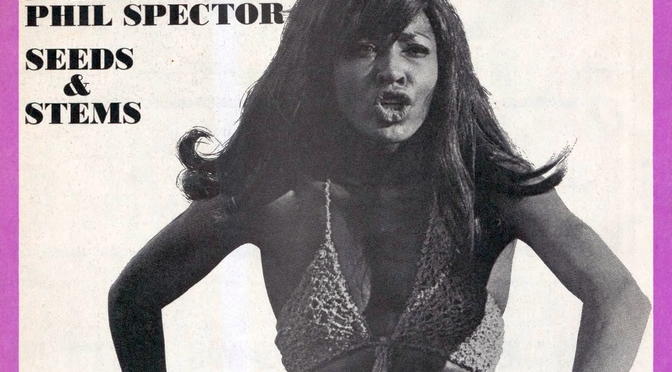 Columns: “Books” by Langdon Winner (on The Making of a Counter Culture by Theodore Roszak; “Books” by John Grissim (on Trans-action magazine: The Anti-American Generation).

Subscription offer: Fathers and Songs by Muddy Waters and friends, free with 50 cents shipping. $6 for 26 issues; $10 for 52.