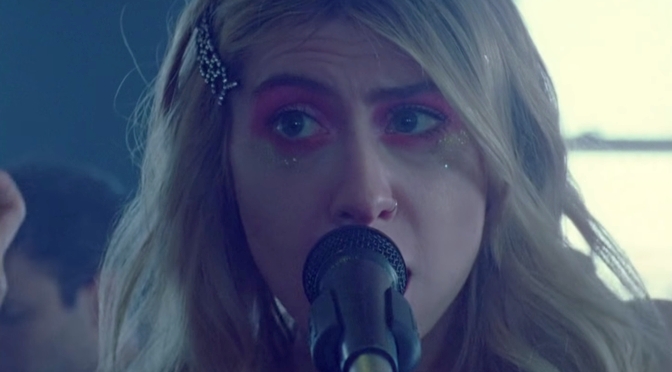 Directed by Maegan Houang. From Young Enough, due May 10 on Barsuk.