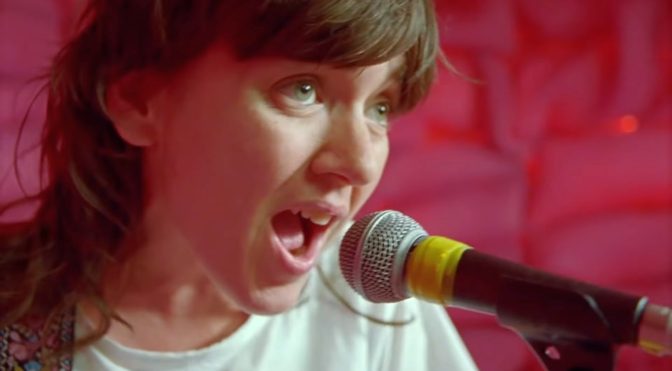 It’s been five or six years since I first heard “History Eraser” on satellite radio. That song immediately won me over and I’ve been following Courtney Barnett ever since. Her sardonic wit has grown darker over the years, which makes sense when you consider what the world looks like today compared to 2012 when she started releasing solo material.

I go to Loving Hut, I get my hair cut, I feel the same
I feel putrid, I’m getting used to it these days

No word on whether this is a standalone single or a preview of an upcoming album but Barnett will be touring nonstop through the summer, including a visit to Ann Arbor’s famed Hill Auditorium, hailed as a monument to perfect acoustics. She’s there on a Tuesday night so I probably won’t make it, but you should go! I saw Bruce Springsteen there on the Tom Joad Solo Acoustic tour, and it was a magical experience, even deep in the cheap seats.