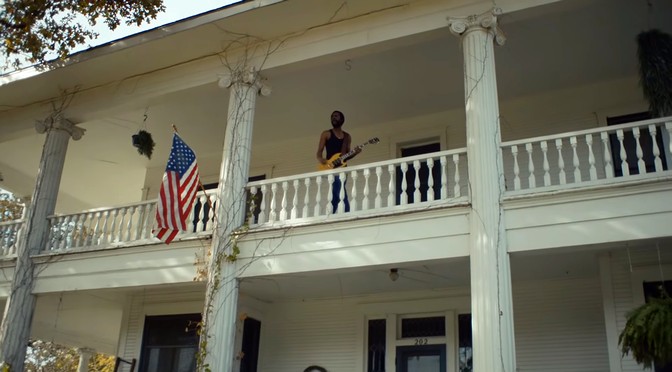 Directed by Savanah Leaf. From This Land, due March 1 on Warner Bros.

They say turbulent times create great art, and Gary Clark Jr. has had enough of this shit. Filmed in Clark’s hometown of Austin, Texas, the video is just as striking and powerful as the chorus to this song that takes steady aim at Trump’s America. This one pulls no punches, either. There aren’t any subtle digs at the Scammer in Chief. No, this is a frontal assault on Trump and the ugliness his presidency has surfaced.

I’ll let the video do the rest of the talking…