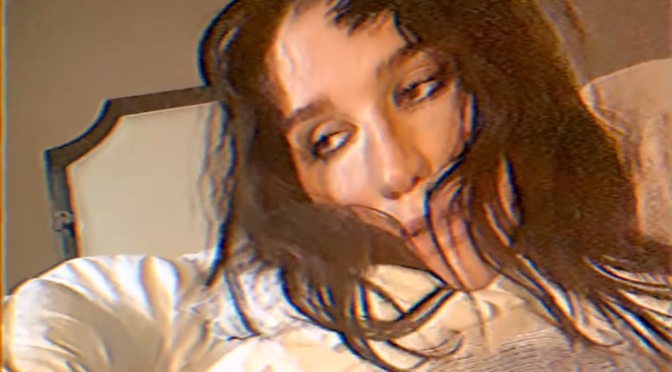 From High Road, due January 31 on RCA. Single out now.

Team Kesha all the way, but to be honest I haven’t listened to much of her music since she dropped the dollar sign from her name. There was a banger a couple years ago (“Woman”) that featured the Dap-King Horns that I thought we had posted something about, but I guess it must have been just a tweet.

Anyway, this song surprised me. Maybe it wouldn’t have had I been paying attention to her, but I haven’t and it did. I might not have even given it a chance were it not for those wtf “featuring” credits. Sturgill Simpson? Brian Wilson? What is this?

It’s an acoustic heartbreaker, that’s what it is. Wow.

I don’t hate you, babe, it’s worse than that
‘Cause you hurt me and I don’t react
I’ve been building up this thing for months
Oh, resentment

Sturgill Simpson’s vocals are right up front to the point where it might as well be a duet. Brian Wilson’s vocals are indistinguishable and if he wasn’t listed you’d never think, “Hey that’s a Beach Boy!” But who knows? Maybe he contributed a subliminal boost of melancholy.

Kesha said, “Brian Wilson is one of my personal musical heroes, so when he said he would collaborate with me on the recording…that moment was one of the most exciting in my career. Then add in Sturgill who I respect and admire so much, as well as my close friend the insanely talented songwriter Wrabel, and this record felt more like a dream than just another song to me.”

In the video Kesha wakes up in a hotel room after sleeping in her makeup, and proceeds to stumble around hungover and full of regret. It’s unglamorous and feels about as real as any video ever released by a major label pop star. It’s not just the vhs filter effect; it’s genuinely moving!

Here’s hoping she finds someone to treat her right.