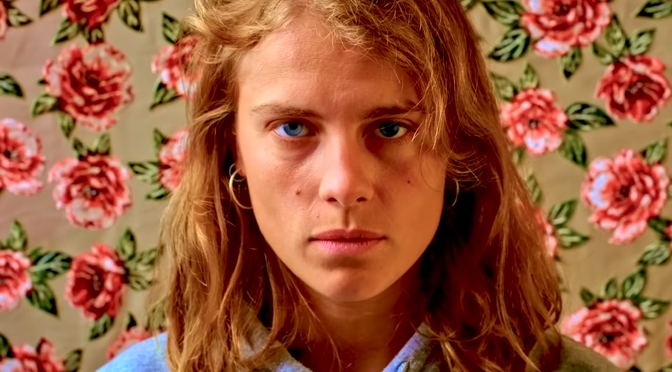 From Any Human Friend, out now on Sub Pop.

Not the most subtle video ever made, but that’s okay. Sometimes you want your message to come across loud and clear: Diddlin’ is fun.

When I was 11 years old my recently widowed mother read me a book called Preparing for Adolescence by Dr. James Dobson. My mom’s heart was in the right place and she felt a great responsibility to steer me in the right direction. I no longer had a dad to teach me about puberty and sex stuff, but can you imagine anything more embarrassing than having to hear a chapter titled “Something Crazy Is Happening to My Body” read out loud by your mom? Worse, Dobson’s views weren’t designed to create a particularly healthy attitude about sex. The bits of advice I can remember include “never do anything on a date that you wouldn’t want someone to do with your sister” and to remember that Jesus is always watching you. Impure thoughts offend God. If you’re feeling a certain kind of way, it’s best to take a cold shower.

Unsurprisingly, I didn’t take any of this advice. But I felt a lot of guilt and shame about it and that’s a bummer. These were also the early days of AIDS when we were taught that sex can straight up kill you. Hopefully kids these days have a healthier attitude about sex, but who knows? There’s an endless supply of creepy stuff out there to warp young minds. Every generation gets its own hangups.