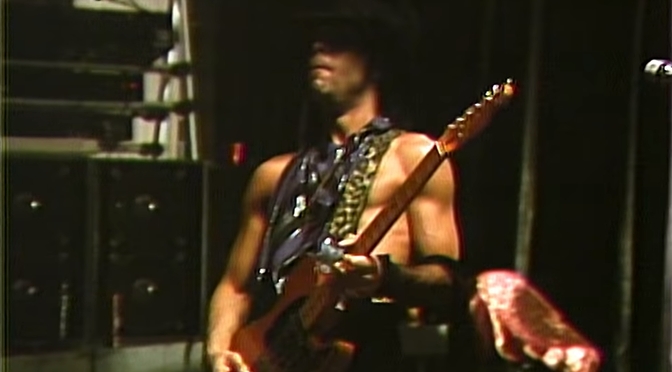 From Originals, out now on NPG Records.

I don’t remember exactly when I discovered that Prince wrote the Bangles hit “Manic Monday,” but I’ve been hoping to hear his original demo ever since. It was certainly one of the first things I searched for after I downloaded Napster. But of course it never came up.

And it’s pretty much everything I’ve been hoping for. Prince’s vocal delivery is laid back and chill. The Bangles kept their arrangement pretty close to the demo. Prince was on fire at this time. It’s crazy how productive Prince was at this time, recording and filming Purple Rain, touring, writing hits for Sheila E., the Time, Apollonia, Vanity 6, and…Kenny Rogers. Dude was on a roll.