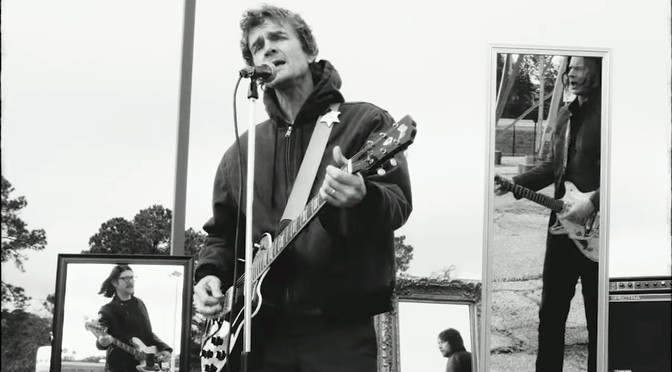 The Raconteurs - "Now That You're Gone" (Official Video)

Directed by Steven Sebring. Single out now on Third Man.