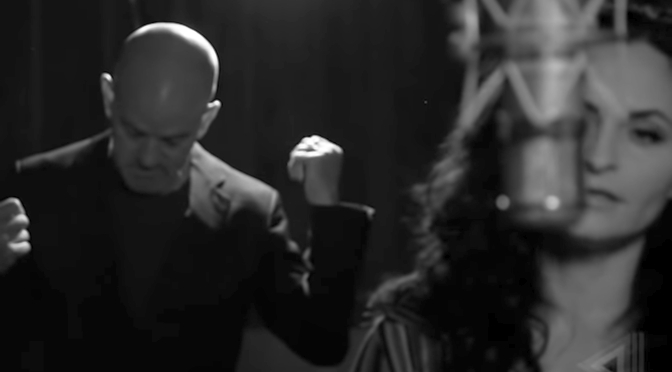 Directed by Bobby Bukowski and Bradley Gregg. From Time Gone, out now on KRO.

When Rain Phoenix was 15 she started a band with her brother River. Aleka’s Attic played shows and recorded some music but didn’t release much. It’s been just over 25 years since River Phoenix died and now his sister has put out a single with two previously unreleased Aleka’s Attic tracks, plus her own new song.

“Time is the Killer” is a haunting ballad that begins with the clever phrase, “Everybody’s dying to know where we go when we die.”

She told Rolling Stone the song is “about impermanence, our futile attempts at avoiding it and the bittersweet outcome of everything changing all the time.”

Michael Stipe was recruited out of retirement to provide a harmony vocal. “Stipe asked to hear the song. He loved it. He said yes. I am still in shock. His voice is magic.” 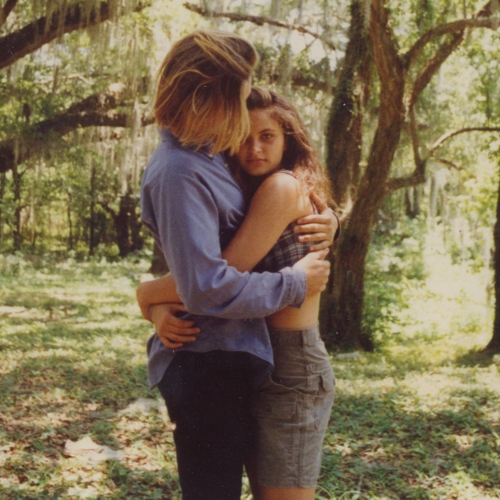 Directed by Bradley Gregg. From Time Gone, out now on KRO.