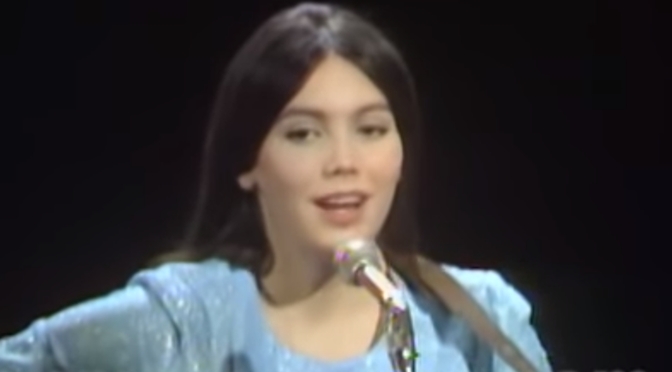 One thought on “Old Emmylou Harris video: I’ll Be Your Baby Tonight”