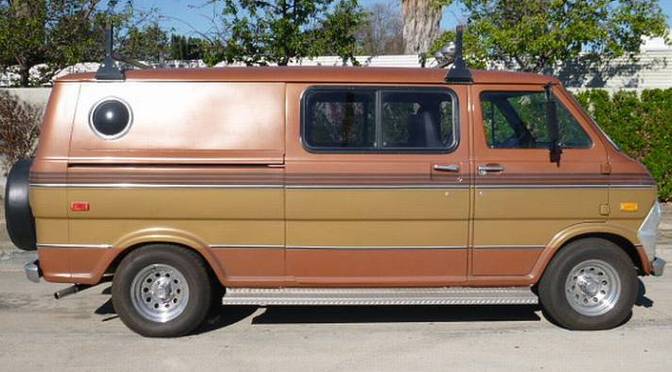 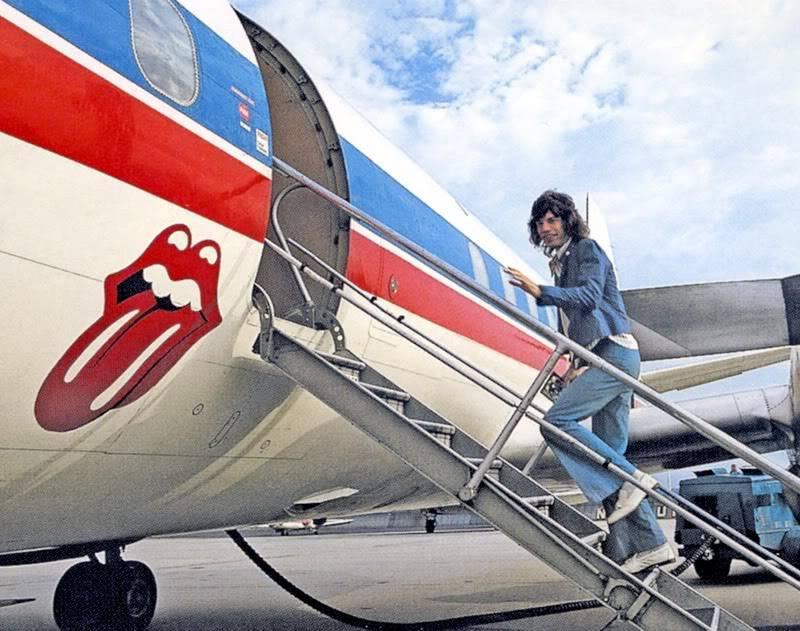 Although the Stones undoubtedly travel in a way that few people can even conceive of, they are still flying in long, noisy cylindrical tubes and residing in places where their collected “stuff” (the things that are part and parcel of our lives, even though we may not pay attention to it until we have to move it) isn’t.

So Mick, who is said to be one of the healthiest performers going, gets ill and needs to have heart valve surgery. Presumably performed by and at the best in the world. Given the amount of work he’s done, he’s earned it.

The tour gets postponed.

To fill in at Jazz Fest in New Orleans, Fleetwood Mac gets slipped into the bill. Stevie Nicks gets the flu. The Fleetwood Mac tour (which is another marathon) needs to get rejiggered, and Mac is out of that event. If you were to get the flu, would it mean a few days off of work, or something far more extensive? You can crawl into the kitchen and make a cup of tea or a piece of toast. Stevie gets room service. It isn’t the same. It probably was wonderful. The first few times. But year after year?

The road is a cruel mistress.

When you’re that age do you plan to be working?

Yet there they are.

Bob Weir, another road wanderer, age 71, is launching “Grateful Bod,” an exercise app. He wants to keep on going. [Turns out this was an April Fool’s joke. Nevertheless, Bobby persists. -ed.]

At some point the road ends.

For some, it seems, it won’t be a relief. It will simply be the end.

One thought on “The Road”