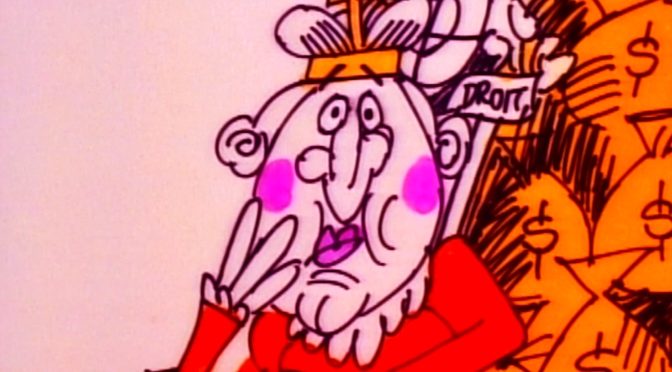 Let me quote at some length from the campaign’s statement of purpose:

Our three key asks of the Government are:

* The business and employment support package should include a Government-backed insurance scheme to allow shows to go ahead; an extension of the furlough scheme and help for the self-employed and sole traders to prevent mass redundancies; rent breaks for venues to allow them to reopen; an extension of business rate relief to the entire live music supply chain to protect our ecosystem, large single event premises license fees for festivals to be rolled over to 2021 and financial support for lost box office income to support reopening and recovery, which would also support performers, songwriters, composers and their representatives.

And the organization has sent a letter to the UK’s Culture Secretary (wouldn’t it be nice to have someone in the U.S. government with that title?) Oliver Dowden signed by The Rolling Stones, Ed Sheeran, Paul McCartney, Liam Gallagher, Sam Smith, Dua Lip, and 31 single-spaced pages of other names.

The organization points out that:

• Thirty to 50% of the music industry’s workforce is facing unemployment
• “The UK is home to the most popular arenas in the world”–really?–”yet they are set to lose five million visitors due to COVID-19.”
• Ninety percent of grassroots music venues are at risk
• UK concert goers spend “almost double on live music events than those in France and Italy combined” (As Shakespeare wrote in Richard II: “This happy breed of men, this little world, This precious stone set in the silver sea. . . “ Let’s face it, the Brits are not going to be outdone by the French or the Italians period.)
• The UK hosts “the world’s biggest and most famous greenfield festival—Glastonbury and the world’s most successful ticketed venue—The O2.”

Perhaps more to the point it has that list of 31 pages of musicians, some of whom are so important to the British economy that they have been knighted. (Back in the day of Richard II they would probably have been court musicians, with the real knights doing things like fighting dragons or some-such.)

While it is difficult to argue against the need for governments around the world to support those in need, be they musicians or meat packers, singers or hair stylists, guitar players or grocery clerks, one of those three “asks” seems somewhat odd:

1. A clear conditional timeline for reopening venues without social distancing

As we have seen in the U.S., the number of cases that have occurred in locales where there was no social distancing spiked.

And as we know all too well, we don’t know what the “clear conditional timeline” that the virus has. Not even the Culture Secretary can put a line through the virus, so it is somewhat absurd to make such an ask.

Here’s something to keep in mind, however.

According to a 2018 piece by the BBC (c’mon: I have to use that as a source), according to the Licensing Industry Merchandisers’ Association and the IFPI, using figures from 2016 (not real time, but you’ll get the gist) on a global basis recorded music accounted for revenues of $15.7 billion, live music $4.88 billion and merch $3.1 billion.

Maybe what musicians need is a forthright effort to get fans to but their stuff because the timeline is something that is going to be defined by the discovery of a vaccine, not a list of asks.