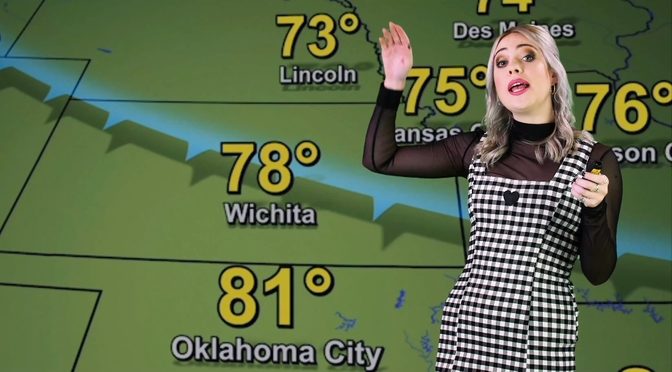 I’m a sucker for a catchy pop song with crunchy guitars and a sassy attitude.

“’Bang Bang Bang’ is my favorite song of mine of date, and after writing songs about wanting a sugar daddy and being a hoochie, I feel like this has to be a great achievement,” Hibberd told Billboard. “It’s my ‘Crash’ by the Primitives, my ode to the ’90s teenager and the soundtrack to every mistake I’ve ever made and how I can laugh at that now. Shout out to Brian Jonestown Massacre for heavily influencing the second verse.”

We used to try and catch the first light
I would drive all night, woke in paradise
You used to wipe my name on windscreens
And play Jonestown on repeat…

Gotta love that the kids are rocking out to the Primitive and BJM. I remember getting into the Primitives because Morrissey wore a “Stop Killing Me” t-shirt in a photo in the NME or somewhere. That’s how we found out about new bands back in the days before the internet!