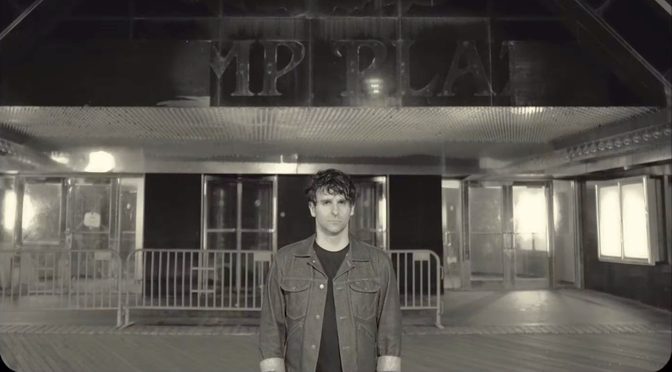 Video: Low Cut Connie -- “Look What They Did”

Low Cut Connie - Look What They Did

Directed by Adam Weiner and Alex Wroblewski. Single out now on Contender.

Damn! Adam Weiner pulls no punches in this tribute to Atlantic City. Not only the town, but also to Bruce Springsteen’s classic song, even calling it a sequel to it. As Caryn Rose writes in Backstreet, even the video is a deliberate homage to Springsteen’s 1982 clip.

Rose describes it as an “update and a confirmation; it’s a continuation of the same story, picked up and carried along, updated and renewed, like a modern folk tradition, the one that reminds the people in power that we notice, we are standing watch, we are paying attention.”

They built casinos in 1981
They said the whole freakin’ city’s gonna grow
Donald Trump made half a billion
What have we got to show?

In a press release, Weiner explained, “I figured now that almost 40 years has passed, it was time for a little moral and civic check-in. Let’s see where Atlantic City is at now. What we find is some serious devastation. Trump went in on a lie, made his gazillions, stiffed a lot of people and skipped town. Now he’s running his scam on everyone else. In New Jersey, we had his number a long time ago.”