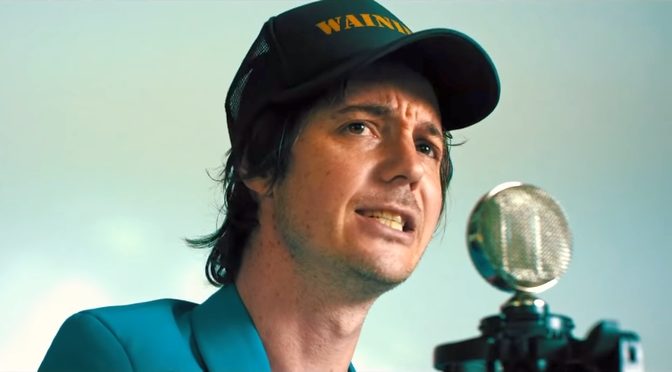 Directed by Marke Johnson. From By Blood, out now on Dualtone.

The video is funny but the song is sad as its narrator deals with feelings of jealousy of a friend who has left them behind.

Cary Ann Hearst and Michael Trent say, “This song is about a frustrated guy who feels like he deserves more out of life than he’s been given. He was a star in high school and now he’s a regular Joe in the workforce who’s convinced he’s better than his current situation and that he’s about to break out and hit it big with one of his genius ideas.”

If you live long enough, you’ll probably end up on both sides of this situation at different times in your life. Try to be gracious when you’re doing well and not too bitter when your friends are doing better than you. Ambition is healthy, competetiveness can be gross.