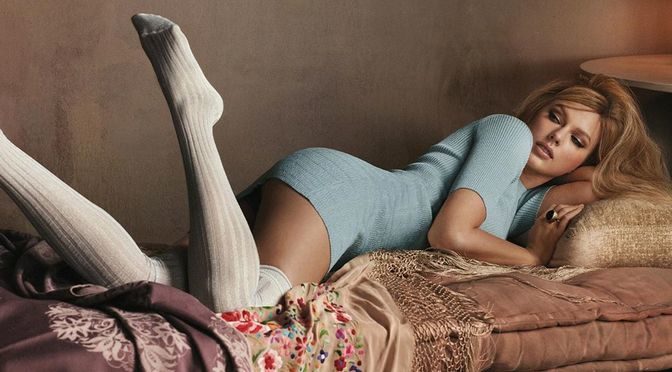 One highly encouraging sign in the IFPI study is that music revenue revenues are on the upswing. From 2001 (when Arashi was in its sophomore phase) there was a fairly steady decline in global revenues. In 2001 the total take was $23.4-billion. That figure was down to $14-billion in 2014. Then the fortunes reversed and in in 2019 the global revenues were up to $20.2-billion. The last time there was a number close to that was in 2004, when the figure was $20.3-billion.

The greatest amount of money was spent on streaming, at $11.4-billion. What is a bit surprising is that the download market is in the process of collapse: in 2019 the amount of revenue from downloading, $1.5-billion, was less than half of what it had been just three years prior, $3.2-billion in 2016.
Although there are closings and bankruptcies abounding right now, just a few months ago things were looking up for the music industry.