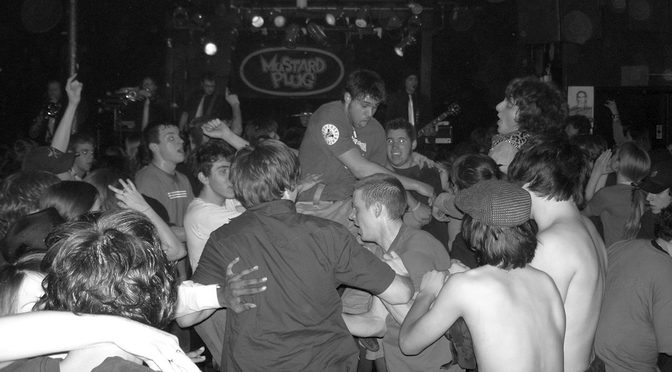 After a friend read my piece on seeing the Rolling Stones on the band’s now-no-longer-forthcoming No Filter tour, she admitted to me that she had tickets for the show in Detroit. The explanation was simple. She’d never seen the band. She knew that if she didn’t act now she’d not be likely to ever see the band. (An issue on their side, not hers.)

Clearly, a sensible approach. After all, there are lots of things that people go see because they are Important Things. The Grand Canyon. The Liberty Bell. The Empire State Building. The sorts of things that one might check off the proverbial bucket list. Things that are interesting. Impressive. Or just there.

But here we are, in the midst of a situation wherein we are not going to see the seniors, the hole, the broken clanger, or King Kong’s perch. The list may still exist. The things in question still exist. But for now they are outside of our ken because we are all inside.

And given the razor-thin margins that places like those operate on, when we are able to go back they might not be there for us to go back to.

What’s more, if we think about musicians that performed in those venues, economics are brutal and so they’re going to be in a tougher place than the one they were in before the virus—and that previous one was not in the least bit easy. Many of those people are going to have to give up on their barely paying gigs to try to get another day job.

Music is changed. Perhaps, but let’s hope otherwise, irreparably. Sure, the big acts will be able to coast for a while on the revenues they’ve accumulated, but even they are largely making it only on touring, and to the extend that the tours are on hold, that’s a problem that they may face, as well.
There is another consideration.

Once the stay-at-home advisories are lifted, once we can go back to routines, will we?

Will you shake a stranger’s hand? Will you give an acquaintance a hug?

Will you go to a small crowded club or a large crowded stadium, where the social distancing is a matter of inches rather than six feet?

Or will you decide that it is not worth the risk? 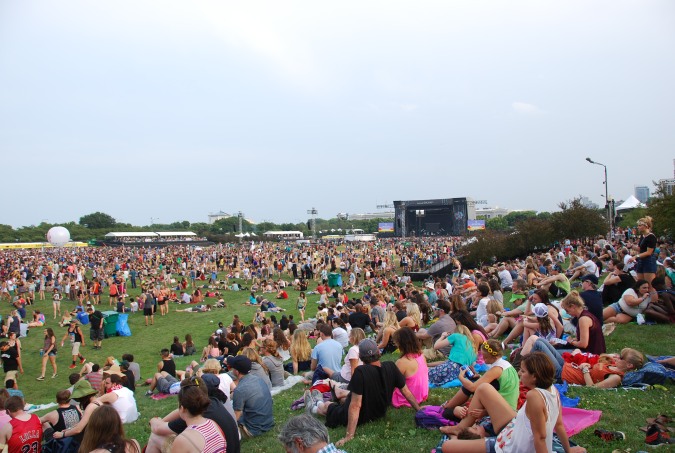 Two things strike me about this. One is that the opportunities that we didn’t take—like seeing the Stones earlier—may turn into regrets.

The other is that when we come out of this we need to do the things that we sorta think we might be interested. Otherwise, we may learn that we can’t.

Time isn’t on our side. Make the most of it when you can.

Rock and roll can change your life. But you’ve got to go out to get it.