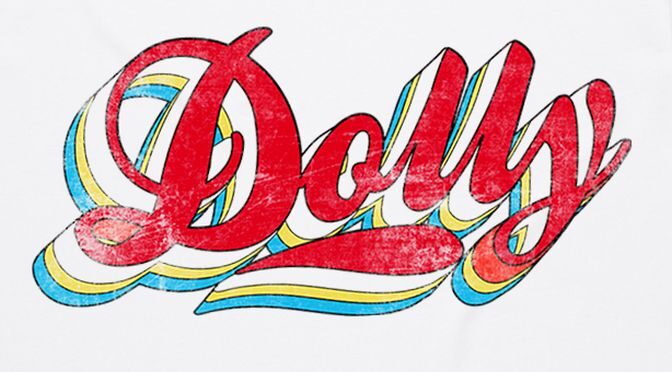 Back in the 1960s there was a war going on. A physical war. One with guns and bullets. With American kids being shipped literally to the other side of the world and plopped into jungles where the terrain was in itself rotten, to say nothing of the fact that there were other kids shooting at them. Some of those kids had volunteered to service. Others were selected by lottery, sort of like Theseus and the Minotaur—or The Hunger Games.

And in the 1960s and early ‘70s there were protests in the streets of America by other kids who wanted the war in Vietnam to be ended. They didn’t want their friends to be killed. They didn’t want themselves to be killed. Of course politicians—Johnson and Nixon—did what politicians tend to do, which is to worry more about themselves than others. They rolled out a rationalization that were Vietnam to fall, then it would be the first of a series of dominoes. The North Vietnamese were “communists.” That would mean there would be a whole bunch of commies created as a consequence.

And now everything from clothes to hair extensions, from computers to shoes, are being produced in Vietnam and shipped to places around the world. Including the U.S.

Now the government is against production in China. Vietnam has become a more acceptable source.

During the 1960s and early ‘70s music was changing, as well. A simple way to think about this is that there was AM radio on the one hand and the nascent-but-growing FM band on the other.

AM radio played 45-rpm records. They were capable of handling approximately 3 minutes of music, so that’s why there were so many short songs. FM radio played cuts from LPs, which at 33.3 rpm, were capable of handling approximately 20 minutes per side. So the AM stations played the “hits” while the FM stations—at least those that were considered to be “underground”—would play entire sides of albums at a time. Very subversive, that.

Musicians that had their music played on FM, musicians who were chronicled in the pages of publications like Rolling Stone when it was literally a tabloid on newsprint with gritty coverage, were often openly anti-war. Which was a tricky situation for them to be in back then, because on the one hand they were trying to gain traction in what was still an AM-hits-driven market and on the other, as righteous as that position may seem, at the time there was a majority of Americans who didn’t have that point of view. Yet “The Man” wasn’t going to keep them down, so there were festivals and concerts where the peace sign (as in the pointer and middle fingers forming a V, which Winston Churchill had used about 25 years before to signify “victory”) and the circular graphic version (which was actually created in 1958 by a designer Gerald Holtom, who came up with it as a nuclear disarmament symbol: one interpretation is that it is based on the semaphore communication system that uses flags; the sign for “N” has two flags down at a 45-degree angle and the “D” is one flag straight up and the other straight down) proliferated everywhere.

Jimi Hendrix didn’t play “The Star Spangled Banner” at Woodstock just because he thought it would be a clever cover.

All of this is to get to something that is highly laudable that happened this past week, when Billboard published a cover story on Dolly Parton, the 74-year old country singer, songwriter, actress, and apparently all-around good person.

Perhaps the most widely reported quote from the interview is “Of course Black lives matter. Do we think our little white asses are the only ones that matter? No. Everybody matters.”

And with those two quotes she has arguably said more than I’ve heard from any number of musicians, and those who are speaking out seem to be more interested in doing it in some metaphoric ways than Parton’s clear, unambiguous statements.

She had named a dinner attraction named “The Dixie Stampede.” She dropped the “Dixie”—in 2018.

“There’s such a thing as innocent ignorance, and so many of us are guilty of that,” Parton told Billboard. “When they said ‘Dixie’ was an offensive word, I thought, ‘Well, I don’t want to offend anybody. This is a business. We’ll just call it The Stampede.'”

Woke well before others.

As a country performer, Parton seemingly is at greater risk at having come out with such statements, which probably says more about my misapprehension of the fans of country music than the reality.

Parton also said: “As soon as you realize that [something] is a problem, you should fix it. Don’t be a dumbass.”

And yet here we are in a world that seems populated by dumbasses, people who are unwilling to address problems.

As Melinda Newman, the writer of the Billboard story, points out, “During the pandemic, Parton has also taken on the role of comforter-in-chief: She donated $1 million to Vanderbilt University Medical Center’s COVID-19 research fund, recorded handwashing videos and bedtime stories for children, released a soothing new song called ‘When Life Is Good Again’ and offered social media pep talks about standing together.”

She is putting her money where her mouth is, and she is saying the things that many people need to hear.

But I wonder: Many of those musicians of the ‘60s and ‘70s are Parton’s contemporaries.

Why haven’t we heard from them?