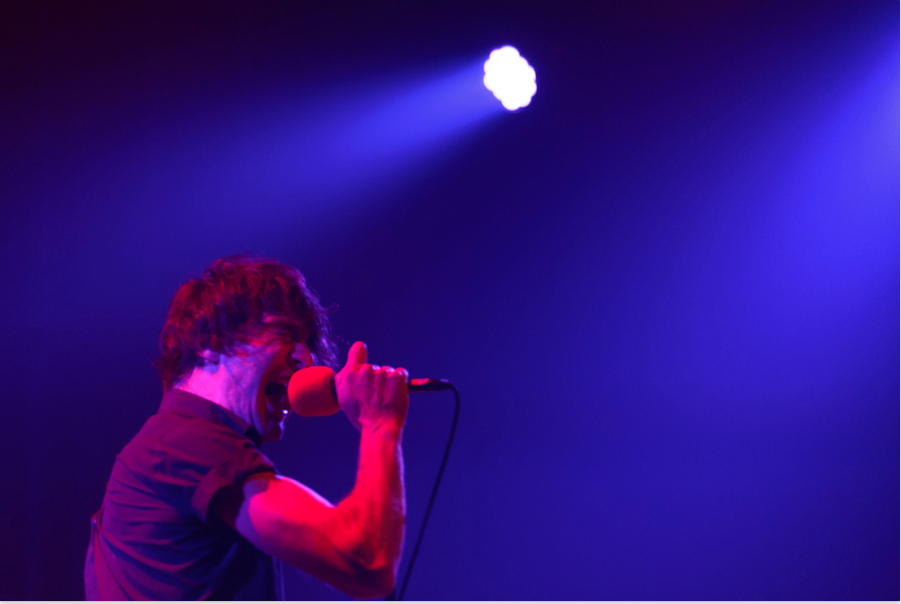 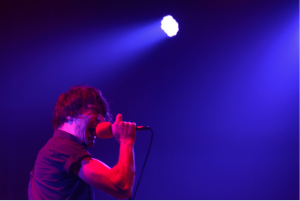 If Greg asks, the show was terrible. Flat, uninspired and certainly not life affirming.

Not in the slightest.

Greg’s my friend who bought the tickets. Just before Japandroids start tuning up, he gets an SOS text from his wife to come home and help with their very newborn son.

Selfless Greg hops in a cab and does his dad duty. (awww, right?)

So let’s please pretend this brilliant Vancouver punk duo didn’t slay the sold-out crowd at Lincoln Hall — at least half of whom are 30-something rocker dads themselves.

The appeal for aging punks is clear. Like no other band, Brian King and David Prowse of Japandroids are aware time is running out. They famously were calling it quits before 2009’s Post-Nothing broke through with the P-Fork crowd. Their label literally had to call them out of retirement to tour.

As a retired rock critic myself, maybe this hit me extra hard, but it’s a second chance the boys don’t seem to expect to last and they throw everything they have into the set.

They open with fuzzy Springsteen ramp-up of “The Boys Are Leaving Town.” Guitarist/singer Brian trembles joyfully on his stick-skinny legs like a mad skeleton. Drummer David dials in his fury, cracking a stick right away.

From there we dive into the new stuff. The songs on Celebration Rock, their just released album, crackle like summer fireworks: brief and radiant. Everyone all knows the shout-along choruses of “Fire’s Highways” and “The House that Heaven Built.”

A mosh pit opens. No really. A big friendly one, well padded with the beer guts of balding guys in thick glasses. It’s a beautiful, silly response that indie acts never inspire anymore.

Maybe we get into it because the Japandroids play facing each other, David’s kit turned sideways on the stage. It’s quirk that sums up what’s to love about this wild, sloppy band. A real human connection trumps everything. They play for their own bliss, not lasting glory. It’s infectious.

They charge through all of Celebration: The fist-pumping abandon of “Adrenaline Nightshift” and the moody build of “Continuous Thunder.”  So what if old favorites “Young Hearts Spark Fire” and “Wet Hair” hit slightly harder. These guys are at their peak.

They aren’t the Black Keys, still digging up the blues to make hits. They aren’t No Age, carving out damaged art noise to make something new. They aren’t the sexy slumming of the Kills or Death From Above 1979. They’re charming Canadian dorks, apologizing for playing so hard Brian constantly has to retune his battle-scarred guitar.

Promising they don’t do encores, they close with their reckless, pounding cover of Gun Club’s “For the Love of Ivy.” The place erupts because everybody is acutely aware this is it.

The Heat have already won. Brian’s old fucked Fender is falling apart. Somewhere mighty Greg is cruising around Evanston with his wife and baby sleeping in the backseat.

“It’s this or fucking nothing,” Brian says. If you hold back because the end is nigh, it only goes faster.

There are no encores.

* All photos by Andrew Sommerfeld