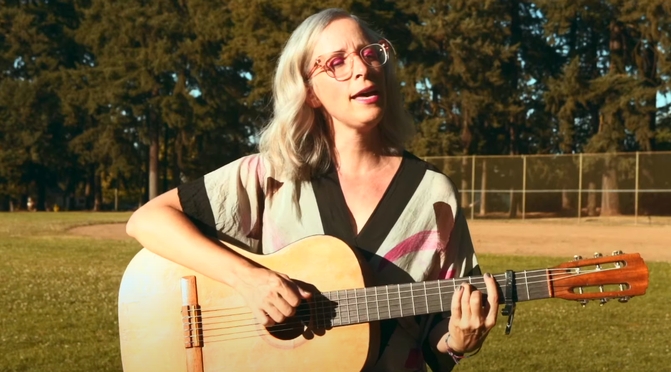 Directed by Twixx Williams. From My Echo, out October 24 on Bella Union.

Sometimes you need a little bossa nova grooviness in your life. It might even help you imagine a world that wasn’t constantly awful. In her third single from the upcoming My Echo, Laura Veirs presents an alternate reality where “California’s not burning and the seas don’t rise.”

Veirs says, “This song is a dream that we can and will live in a more peaceful, loving world – and a world with more personal freedoms, too.”

END_OF_DOCUMENT_TOKEN_TO_BE_REPLACED 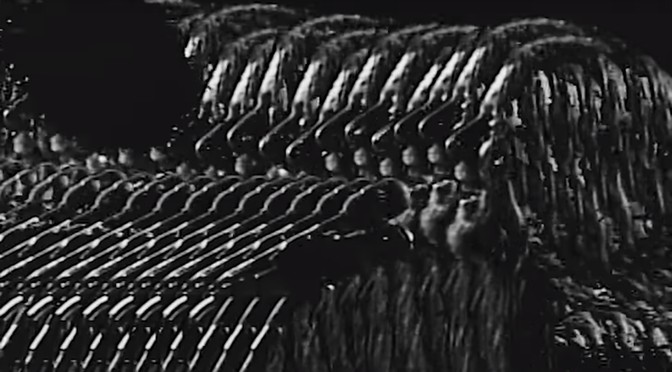 Directed by Grant James. From Rare Birds, out now on Bella Union.

This song is a lot better than the last one we covered. It still has a bit of that End of the Innocence sheen that hampered the recent War on Drugs stuff, but at least “There’s a Light” is catchy. And you can’t go wrong with pedal steel.

That might sound like a bunch of hippie drivel, but maybe that’s exactly what we need right now. In a time when the forces of power are emphasizing and manipulating all the differences between everybody, it’s more and more important to focus on what we have in common.

Note: This video was filmed with “obsolete Japanese Broadcast video cameras.” And all the visual effects were “generated through analog feedback processing.” Cool. 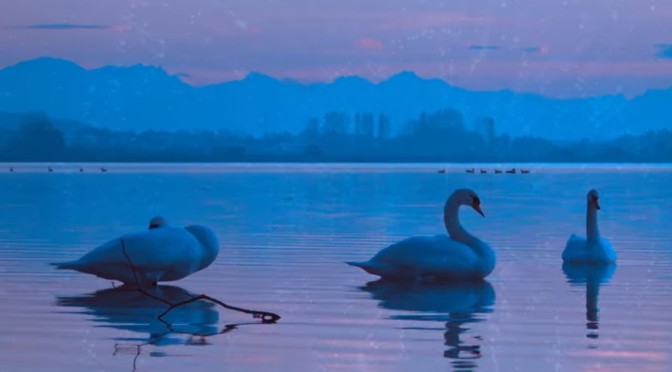 Video: Jonathan Wilson – “Over the Midnight”

From Rare Birds, out March 2 on Bella Union.

What’s Jonathan Wilson been smoking? Is this supposed to be trippy? Looks like he’s embracing his prog side visually while musically going for the same slick vibe that made the War on Drugs album so unconvincing.

I don’t know about this. Maybe it’ll grow on me…