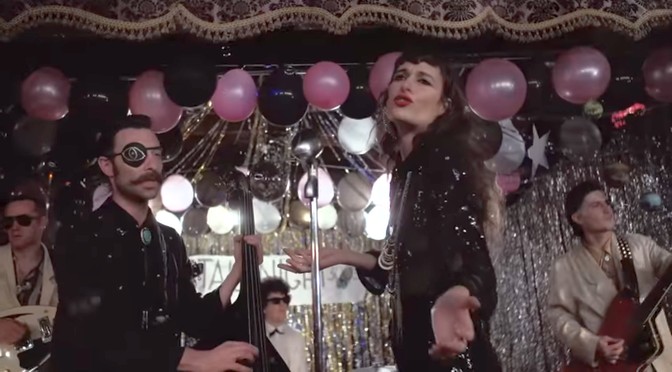 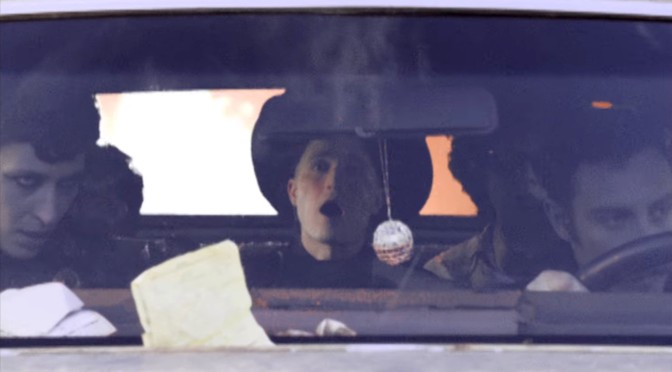 END_OF_DOCUMENT_TOKEN_TO_BE_REPLACED

It’s been several months since we’ve done a Forkast update. There are two main reasons for this. The first is, you know, who cares anyway? You have plenty of stuff to listen to without this. The second reason is that the Fork has been posting a lot fewer actual mp3s lately. They’re posting lots of videos and iMeem streams, but the mp3s have been few and far between. Here are the good ones.

• Augie March – “There is No Such Place” (acoustic version) from Moo, You Bloody Choir. [fr0k]

• Soulsavers – “Through My Sails” (Neil Young cover featuring Mark Lanegan and Will Oldham) from It’s Not How Far You Fall, It’s the Way You Land. [fr0k]

A bunch more after the jump, including Kanye West, Radiohead, Chris Walla, and Lou Reed…

END_OF_DOCUMENT_TOKEN_TO_BE_REPLACED

“Not a Problem” (live in Tijuana) by the Black Lips from Los Valentes Del Mundo Nuevo, due February 20 on Vice. This is good, scuzzy garage punk the way it’s meant to be.