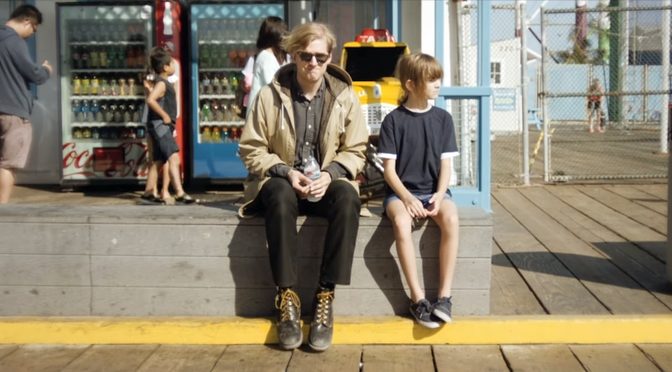 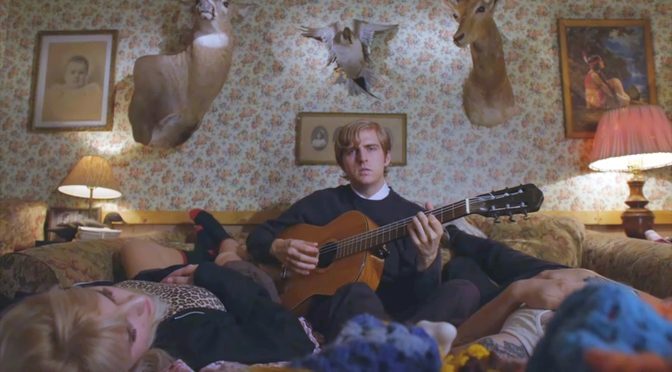 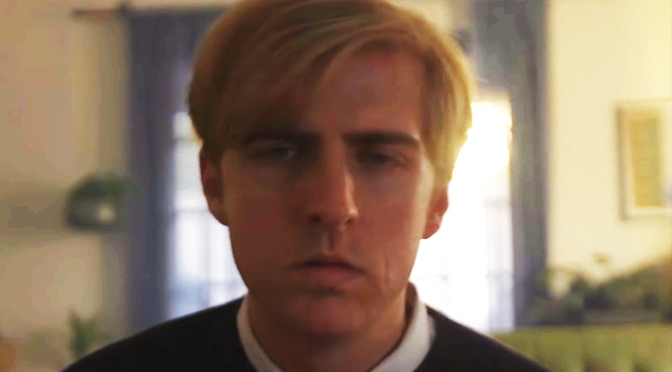 I have been on a huge Phoebe Bridgers kick lately so when I heard that she produced this song, I jumped on it. It blew me away the first time I listened to it and continues to get to me every time.

The following verses reminded me of being a teenager so bad it made me gasp:

The whole song evokes the awkwardness of a time in your life when you’re trying so hard to be cooler and smarter than you really feel. There’s an emotional intensity to those years that grownups quickly forget. On purpose. It’s painful to remember how strongly you felt things when you were young, all while pretending to be nonchalant and aloof.

Hutson has said, “‘Northsiders’ is sort of a collage of memories I have of several different friends from high school. I think it’s about the friendships you develop that make you feel seen and understood at that time in your life where you feel invisible and misunderstood.”

The double-tracked chorus (“Nothing’s going to change it now”) sounds as much like Elliott Smith as anything I’ve heard. (The only thing that comes close is the way Phoebe Bridgers sings, “I don’t wanna be alone anymore” in “Demi Moore.”)

So who is this guy? Hutson is a 28 year old songwriter from Los Angeles who co-wrote “Ketchum, ID” with boygenius as well as “Chesapeake” and “Forest Lawn” for Better Oblivion Community Center. He’s been releasing solo material since 2012, and lately, he’s been touring with BOCC. No word yet on when a new album will come out or on what label.

But if he’s got an album’s worth of material half as good as “Northsiders” it’s going to be a something else. Wow.