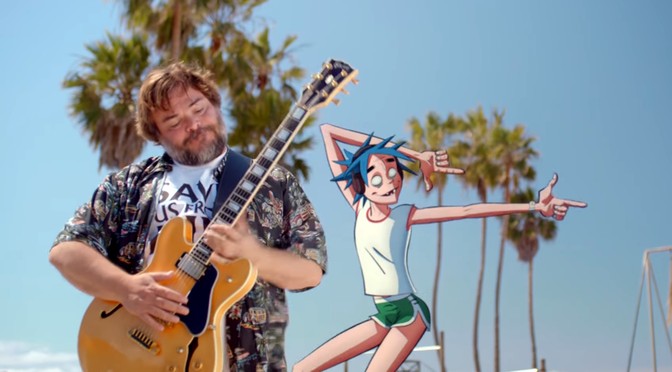 END_OF_DOCUMENT_TOKEN_TO_BE_REPLACED

Let’s be clear: Odelay was a LONG time ago. While he’s managed to remain on the charts, the last huge crossover “hit” Beck had was in 1996 with “Where It’s At” and that was twelve years ago. The sooner we all get over that fact, the more we’ll be able to enjoy his work since.

Modern Guilt comes with a bit of baggage. After his last album, The Information, was met with a collective yawn, many of Beck’s fans are wondering if he’s lost his groove. The announcement that Mr. Hansen would team with producer of the moment, Danger Mouse, piqued a lot of interest and had people wondering if that meant another hit was in the works. Well, I suppose that depends on what you mean by a “hit.”

There isn’t a song on this album that will match the radio friendliness and pop finesse of the songs that put Beck on the map. You won’t find a sing along chorus like “Loser” or “Where It’s At” nor will you find an all out funk down as we heard on 1999’s Midnight Vultures. Looking for the Summer Jam of 2008? You’re unlikely to hear one of these new songs on Q101.

So, what will you find?