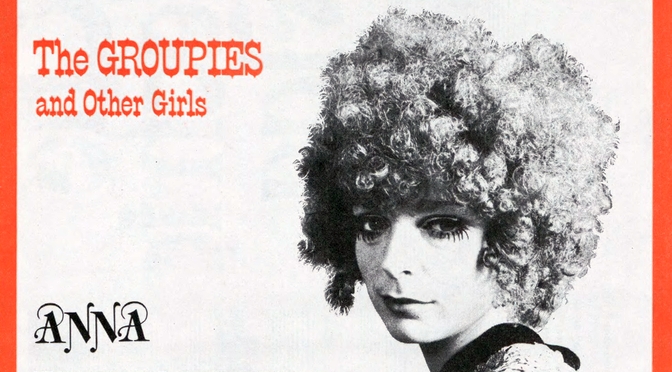 END_OF_DOCUMENT_TOKEN_TO_BE_REPLACED

Metal Sludge’s Long & Short of It – groupies kiss and tell.