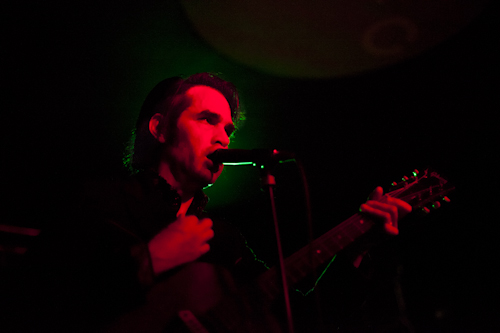 END_OF_DOCUMENT_TOKEN_TO_BE_REPLACED

This is more like it. That “doo wop” MP3 they gave away wasn’t really all that, but “Gentle” has everything we’ve always loved about Jon Spencer. Watch him and Matt Verta-Ray do their thang in this new video directed by Michael Lavine. On the road, Lambchop‘s Sam Baker plays drums, but Spencer himself does his best Meg White impression in the video. Evolution is too slow! From Midnight Soul Serenade, out now on Fat Possum.

END_OF_DOCUMENT_TOKEN_TO_BE_REPLACED 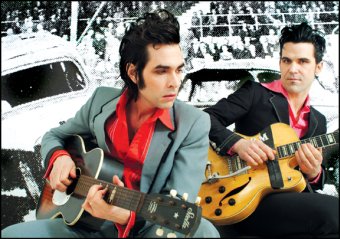