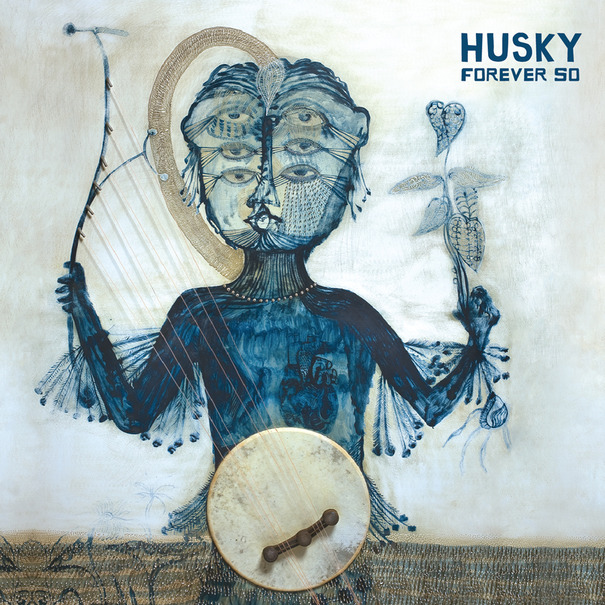 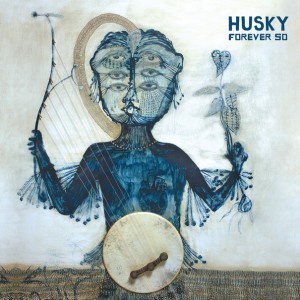 Our favorite Seattle label is now making its way down under to find the next big thing up here. Husky represents their first signing from Melbourne, with the moniker actually the first name of the band’s guitar and vocalist.

The only “Husky” I knew growing up was the name of a JC Penny clothing line for fat kids. It didn’t last; who wants a tag on your jeans that scream “Feel free to bully my fat ass.”

I don’t know Husky Gawenda’s waist size, but I do know the kind of music he creates because it’s the same kind of music that Sub Pop has been pushing ever since they banked on Fleet Foxes. Maybe Poneman related to such lines as “I went walking in the woods today/I found a path/It led me astray.” (“The Woods”), imagining the big continent of Australia resembled the redwoods of the Northwest.

It’s not that I don’t subscribe to this kind of music. In fact, I’ve got a soft spot for anything remotely beautiful and sensitive within the confines of a folk-rock structure. Which is exactly what Husky delivers on Forever So. And depending on how cold and hard your own heart is, the results of Gawenda’s breathy croon can be a hit or miss affair.

“Hey man, do you want to hear a story about me?” begins “Animals & Freaks,” and before you’re given a chance to respond with the affirmative, Gawenda has already declared “Fuck you, I’m telling you my story anyway.” He’s assumed the role of an old man, telling you the tale of a chance encounter with a woman who he’s spent “three weeks in a cheap motel” before watching her depart with an eagle to go catch snakes in Mexico.

I swear to God I’m not making this up.

Yes, it’s the endlessly romantic and utterly unbelievable lyrics that make Forever So such an acquired taste. If only there were more moments like the wonderful opening “Tidal Wave,” which paints an account of a relationship within the claustrophobic cityscapes while Gawenda dreams of the day when it will all come tumbling down, leaving only him and his beau to enjoy the serenity of their love within the uncluttered landscape of natural beauty.

Sure, it’s a dynamic that may work better with members of the fairer sex, but it also demonstrates that there’s still a large proportion of empathetic types in this world that can relate to the sticky-sweet feelings that love provides. Forever So also shows that we’re still struggling to come up with the words to adequately describe those feelings.