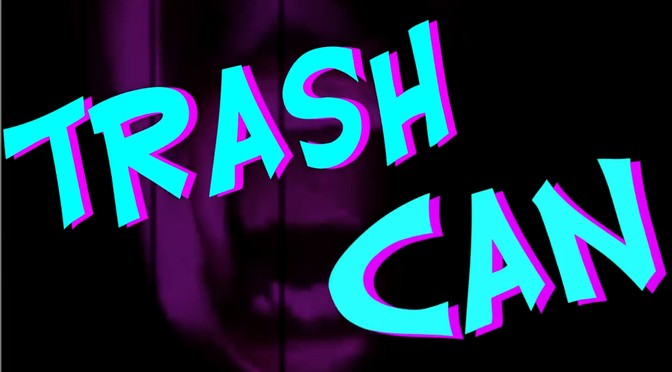 END_OF_DOCUMENT_TOKEN_TO_BE_REPLACED

The Kills at the Empty Bottle

When the Kills herked and sloe-eyed their way through the Magic Stick in April 2003, it seemed like the duo hated the audience at least as much as they wanted to fuck everyone in it. They flirted with jutting guitar necks and long, piking limbs, but would lick the end of a live wire before they’d look us in the eye. Songs like “Superstition” and “Fuck the People” were certainly hot in a this-bathroom-counter-supports-the-weight-of-two sort of way, but the duo’s bug eyes, flop sweat, and general fuming irritability kept ownership of the songs on their side of the stage monitors. For the audience, it was both sexy and frustrating.